Scientists have developed a new "cheaper-smaller-faster" particle accelerator. A close read seems to indicate that no, you won't be able to build an LHC in your back yard with one of them, but it does seem to promise new kinds of x-ray scanners and other things like that.

And now, a picture of a skydiver falling while a rocket is rising. There's "baby smile" lucky, and then there's "holy crap, a rocket!" lucky.

"I was expecting to find a Fisher-Price My First Ferrari sticker somewhere on the interior, because while the whole thing looks quite nice, its constructed of the same quality materials as a Barbie Corvette."

He Named It What?

Will a hoodie made from a material named after ladyparts be your next fall purchase? It's all Ellen can do to get me to wear a coat at all, so probably not for me. But, hey, if you like soft clothes (and really, who doesn't?) don't forget the nice stuff with the funny name.

Jeep's Cherokee replacement seems to be better than it looks. It's not clear just how much involvement Fiat had in the styling of the unit, but I'll give it one thing: it'll never be accused of being bland. It sounds like they have some nifty off-road widgets for it, too. And since when did automatic transmissions start to rival bicycles in the number of gears they carry?

So Ugly it Has to be Expensive

Introducing Marchi Mobile eleMMent Palazzo, a three million dollar monstrosity that reminds me of a dustbuster with wheels on. Do I want one? It's expensive, unique, probably unhinged in ways that aren't immediately obvious, and Italian. You do the math.

Scientists have announced that the Earth's atmosphere was rich with oxygen far earlier than previously thought. The discovery implies that very complex metabolic systems like photosynthesis evolved very quickly in Earth's history.

Your Smile for the Day
Posted by scott at 02:34 PM

Hey, folks, stereotypes are usually there for a reason. Can't say I've known any Canadians since college, and back then we treated them more like crashed aliens than anything else. I mean, it's not like the University of Arkansas is the very first place a Canadian think of when it come to college, ya know?

Your Thought for the Day
Posted by scott at 06:56 AM

Another day, another example of eagles getting uppity. It's not talked much about now but when I was a kid one of the reasons eagles were endangered was due to "superstitions" that they would kill kids. Seeing things like this, I'm thinking such stories may not be all that superstitious after all.

Martian methane, once thought to be a mysterious sign of possible life, seems to have become a mystery in and of itself.

It looks like that, after more than sixty years, a workable jet pack is about to become reality. Ducted fans aren't known for their quiet operation, this one seems to be no exception. I do like the bit about the safety 'chute, though.

A new jewel-like geometric shape promises to vastly simplify quantum calculations. It may even provide the step needed to create a viable theory of quantum gravity, something that's eluded the field for decades. I think. Quantum physics is hard!

Concrete? In Stonehenge? It's more likely than you think. Me, I think the article is over-stating how "unoriginal" the present Stonehenge is. At no point does it seem that they put new stones in, or altered the existing ones in major ways. I'd wager the later restorations were based on archeological information, but the article doesn't mention that. The tough truth is that ANY man-made object will need some touching up every few thousand years or so.

The thing is, dropping 2000 pounds of concrete is pretty effective if you can hit a small moving target. You don't really need explosives. Of course, there's that whole "blow up the building" aspect that explosives bring to the table. 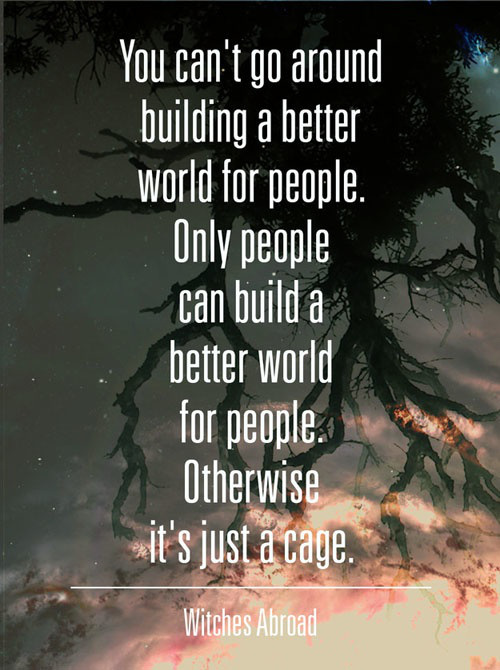 Mah Jeans, Let Me Show U Them

Alfa Romeo has officially approved of Touring to produce its Disco Volante concept car. The only trick: you need to provide one of five hundred $200k sports cars as a donor before the build will be possible. It'll happen, of course--there's always at least one rich loon for nearly everything. I'd really doubt there will be more than five made, though.

News: Suspect in string of burglaries photographed. WTF: in a "resplendent" silver suit. Hey, fashion is expensive. Me, I bet it has something to do with avoiding motion detectors. 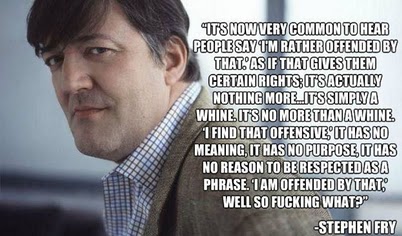 This just in: Muslim girls have to go to swim class no matter what. Getting a German to give even a millimeter on procedure and discipline is like trying to command the tide to stay out. The attempt at which is, of course, a leitmotif of the modern fundamentalist Muslim experience. Put it this way: just be glad they're wearing swim trunks. Everything I've ever read says Germans are more than willing to forgo even that, and they don't all look like Katarina Witt. Not even close.

The everlasting tennis match that is the field of megafauna extinction in North America research has started another round. People showed up, all the big things died. This seems like a pretty straightforward equation to me, but simple and straightforward does not a good grant proposal make. And, really, when has nature ever been simple?

The bad: Thing went all cancer-y after that

Down in a Hole

The good: The world's largest cave system is about to open up for tours.

The bad: It's in Vietnam. Oh, well. The pictures and video sure are pretty!

This is Why We Can't Have Nice Things

Your Thought for the Day
Posted by scott at 02:28 PM

The last surviving witness of Hitler's last days has died. It seems typical that these old vets manage to make it into their nineties. It's as if combat eats up all the chances that would normally kill them otherwise.

Because Science!
Posted by scott at 09:28 AM

Scientists have announced the discovery of one of the largest volcanoes in the solar system. You'll never guess where it is. Author of the article gets an "F" for not including a comparison with the big Martian volcanoes.

A new study has revealed the evolutionary phenomena of convergence has far deeper effects than previously thought. I guess there really isn't all that many different ways to screw together a bat.

Crappy Place to Put Your Cash

It seems that stuffing cash up your backside is a wee bit dangerous. Who knew? I'd like to think it was wrapped in a condom or something, but I have a feeling someone with decision making skills this poor probably didn't think of that.

Not to interrupt you from your steady diet of Twerking and blowing Syria up, but there's been a storm blowing away on Saturn for the past three years. Seems like they happen every thirty years or so, which must mean it had to do with the orbit. Still, storms! On Saturn!

It's all fun and games until the office building melts your car. From the "John Hancock Tower" school of unintended consequences. I guess they'll have to block off those parking spaces from now on, or maybe put something on the windows to stop this from happening.