Remember the comet that was going to put on a spectacular show this winter? Yeah, about that. I blame Obama.

Straighten All The Things!

I'll admit a few of these made me itch a little, but it's nothing like what some of my friends will go through. Enjoy!

Scientists have announced the discovery of a supernova remnant being illuminated by a (pinky to mouth)mach 1000(/ptm) shock wave. Not explained: Whether or not the speed of sound in a plasma or whatever the hell that is in that cloud is the same as here on Earth. Because you know the report wouldn't just pull a ridiculous measurement to make a fancy headline. Never happens.

A crowdfunded invention is aiming to make GPS navigation while cycling a much safer proposition. I've always been too worried about dropping my phone to try using it on the bike. Seems like other folks are taking the risk, to their peril.

Looks like someone in Russia is giving some serious thoughts to optical stealth, aka "camouflage." I guess if radar stealth is working well then hiding from the Mk 1 eyeball is an important thing to do.

Formula E, the series that promises to bring all-electric open wheel racing to the center of famous cities, has released this video of a test of the new vehicle. While far from silent, it absolutely makes a whole lot less noise than F-1. Judging by the video, it makes a whole lot less speed as well. They haven't fitted the production battery yet, so there's still hope they'll go quicker than a souped-up golf cart.

At first I was vaguely certain it was a hoax, but then it kept going on and on and on. It's still possible it was an exercise in world-building by an unpublished fantasy author. But I think it's equally likely to be the written ravings of an old lunatic.

Well how else did you expect Tut to eat? Personally I think they don't have all that much evidence for exotic preservative techniques. And hooray for coating ribs with resin!

Couple has doves featured in their wedding photos, everyone else in the park features them for dinner. Competition, pragmatism, and the tendency to eat anything with legs but the table. Yep, that's China.

A new geologic study of Antarctica has revealed an active volcano buried deep beneath the ice. It's moving south at the rate of not quite 10 km per million years, and could erupt again at any time. Fun stuff!

Archeologists in France have announced the discovery of two new ancient and well-preserved burial complexes. The more modern one includes a female burial with a significantly remodeled skull. The archeologists claim this was a popular practice with European nobility of that era, but it's the first I'd heard of it.

Now, this will be shocking so I want you to sit down. Ready? A McRib sandwich patty looks weird before it's cooked. I know, right, but surely this isn't just because it's a slow news day.

We're a week away from the 50th anniversary special, so let the promotion begin!. Of all the "classic" episodes featured on the recent retrospective specials on BBCA, Olivia seemed to like the one featuring the first doctor the best.

The Spine of God

Sympathy for the Devil

Al Jazeera America has gained exclusive access to the diaries of one of the primary architects of 9-11. They, naturally, seem to soft-pedal what the guy is, but a read between the lines to me shows this is an evil dude. It's probably make for good novel research, though. It's not often you get inside the head of a for-real bad guy.

Today's "ZOMG! Everybody panic!" moment brought to you by the sun. Personally, I blame Obama.

Holding Up a Mirror

Most of the time foreigners talking about the US reveal more about their own country than they do ours, this is no exception. I've found that foreigners who genuinely criticize the US while IN the US get away with it only because most Americans don't know enough about their country. When they stumble across someone who does know about their own country's dysfunctions, they get downright indignant. Rrrm, so I'm told. 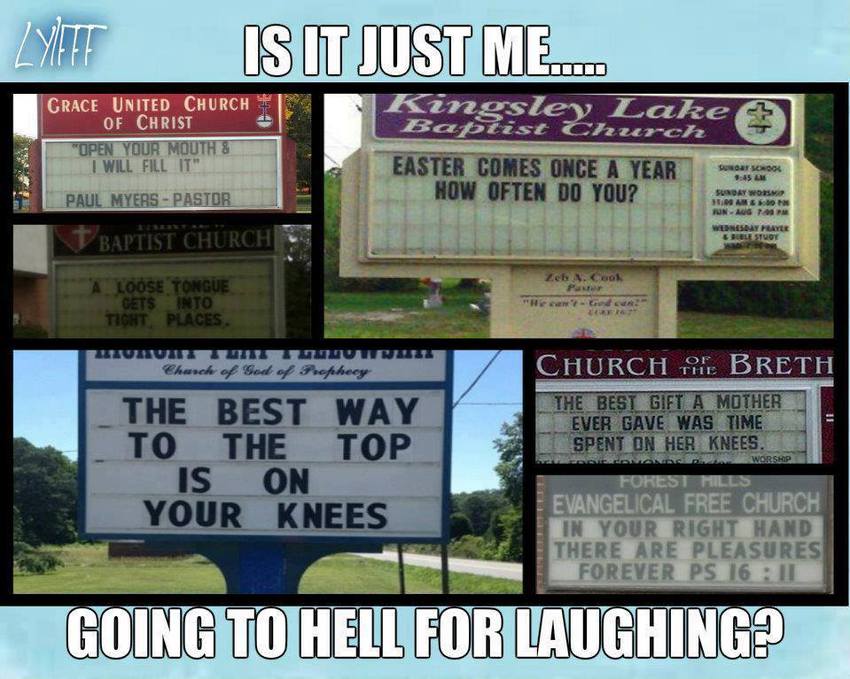 AvWeek's blog has a nice round-up/reminisce about the SR-71. I, too, remember only seeing side-views of the airplane when I became a serious airplane nut in the '70s, and how shocking it was to see how weird the thing looked in plan view. The aircraft's stealth features may have been spoken of in the '80s, but I only remember reading about that less than five years ago. Secrets!

The next generation iPhone may have a curved screen. I get why they want to make the screens bigger, but curving them puzzles me a bit. That would effectively make them thicker, and the market seems to want "large and thin." I guess it depends on how they're curved.

I dunno about you folks, but rusted out cable cars give me a "not so safe" feeling. But if that's the only way to get to work, I guess it's the only way. You'd think someone would at least put a coat of paint on the damned things.

Oh, Great. Now They're Learning to Talk
Posted by scott at 11:57 AM

Truly the end of an era: Blockbuster is closing its remaining retail stores.

Couldn't Happen to a Nicer Guy

A Swiss forensic team is expected to reveal that Yasser Arafat was poisoned. The Palestinians, naturally, blame Israel. This time around they may have the case, since that's the only group I can think of in the region with access to Plutonium. You'd think rat poison would be easier.

As a network admin I more or less expected this to happen if I were to do something that dumb. I think it has less to do with him being a sysadmin and much, much more with him being a California government employee. I mean, dude, I thought people like that defined "un-fire-able."

It seems that, as soon as a new neutrino detector comes on line in 2016, "surprise" supernovas will be a thing of the past. Because, you know, that's a real problem. Science!

Just Think What They Could Do with the Chunkin' Part

What happens when a bunch of engineers have a pumpkin carving contest? Pretty much what you'd expect. I liked the one with the googly eyes the best.

Nearly forty years after its inception, Cannonball Run speed records are still being set. In this risk-averse era I'm personally surprised some busy-body hasn't figure out how to charge him with something after-the-fact. Oh, and sad-panda: Brock Yates has advanced Alzheimer's

Guilty Little Monsters
Posted by scott at 10:52 AM

It's all fun and games until the maggots in your hair weave start eating your scalp. Jeebus, that makes me itch.