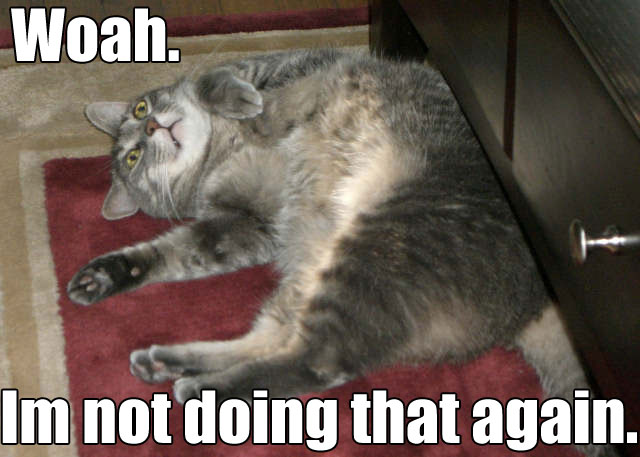 Of course you are! It's AMCGLTD Caturday! 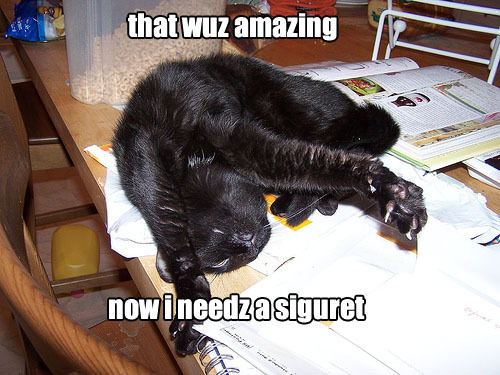 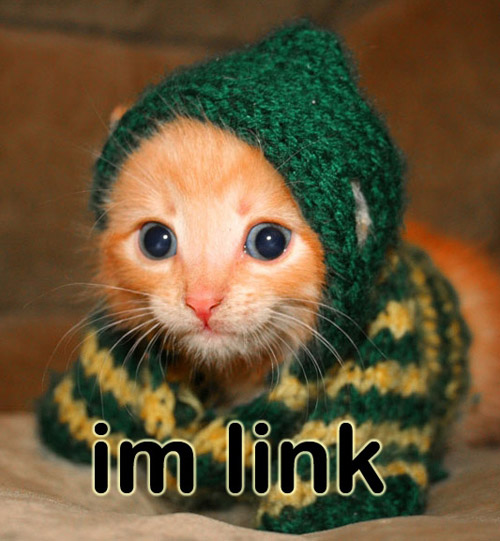 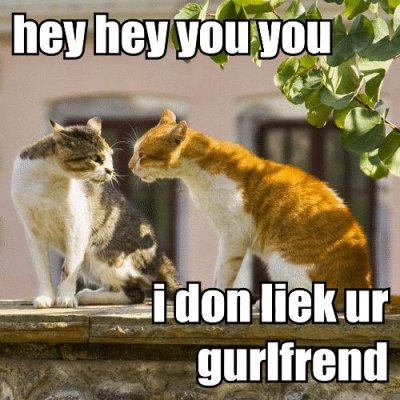 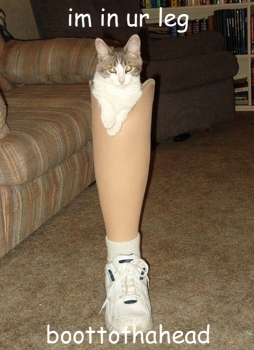 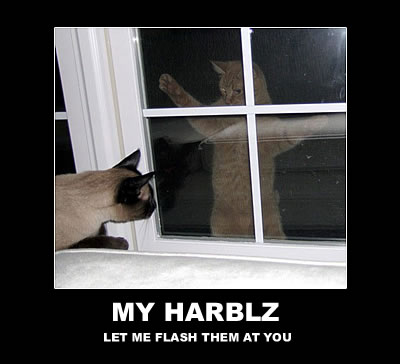 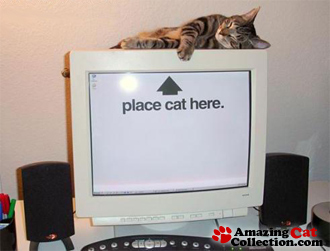 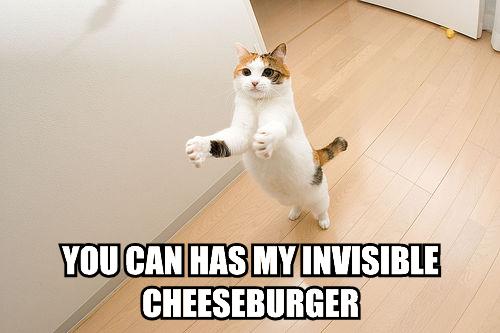 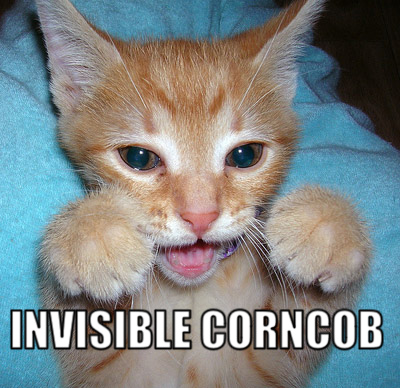 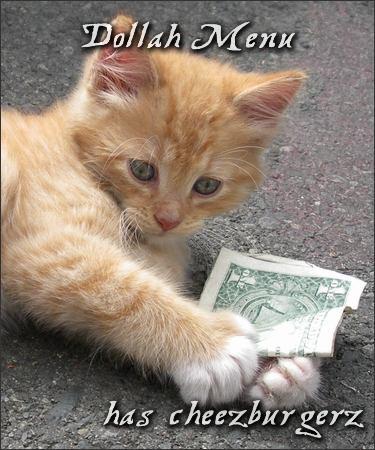 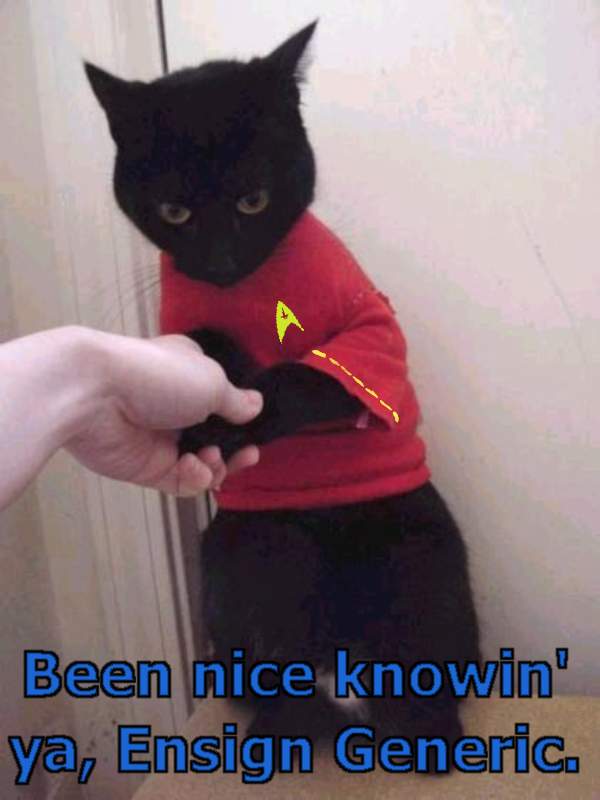 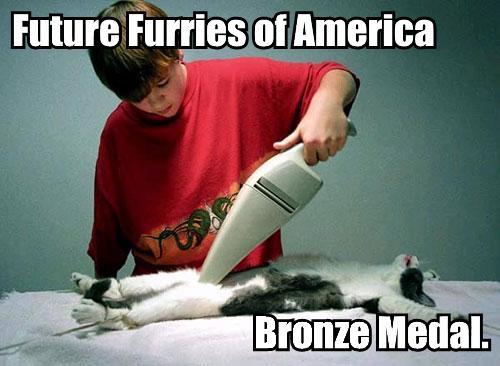 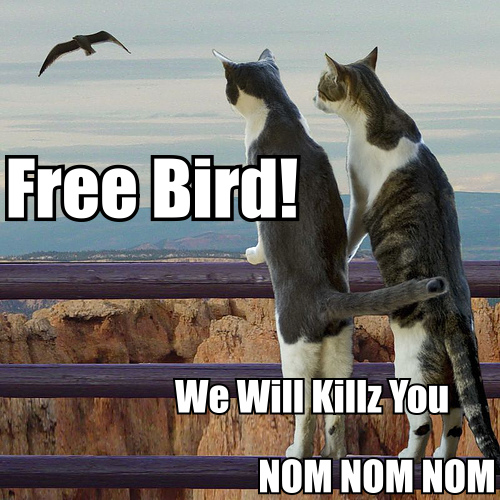 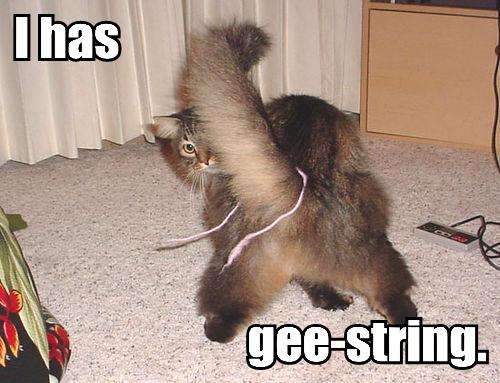 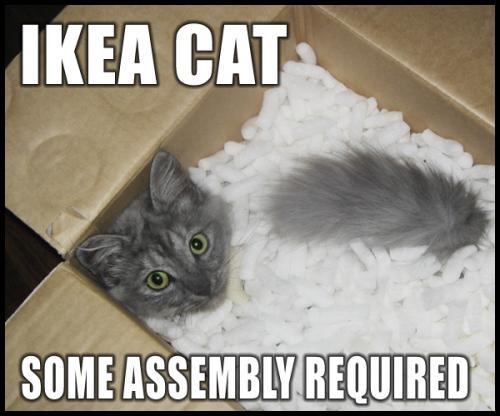 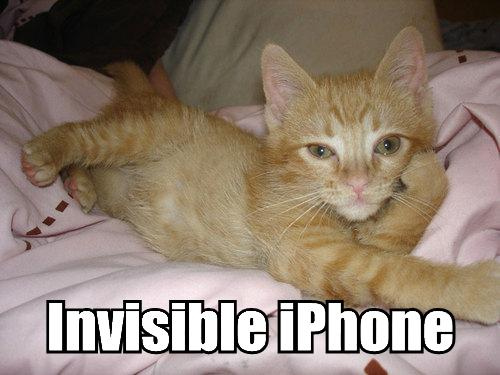 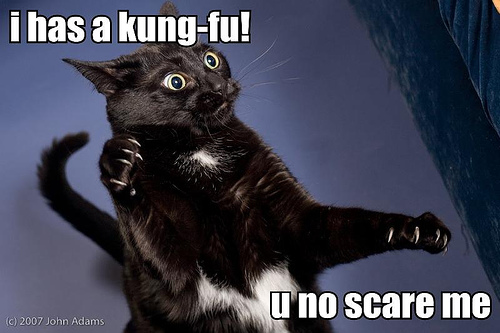 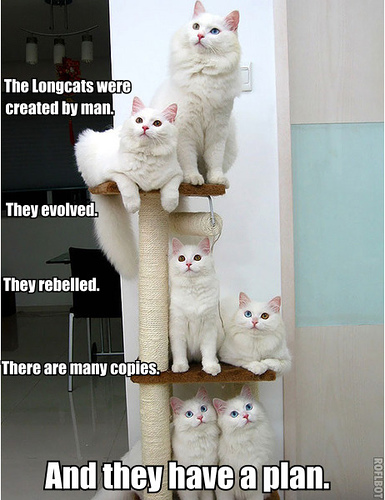 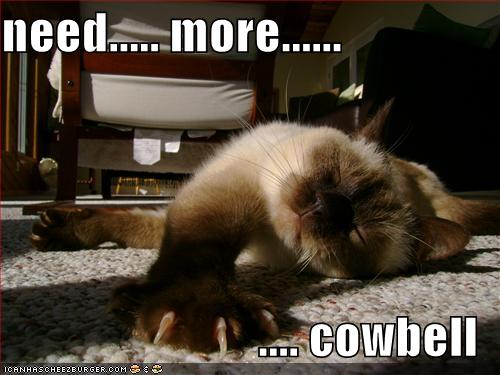 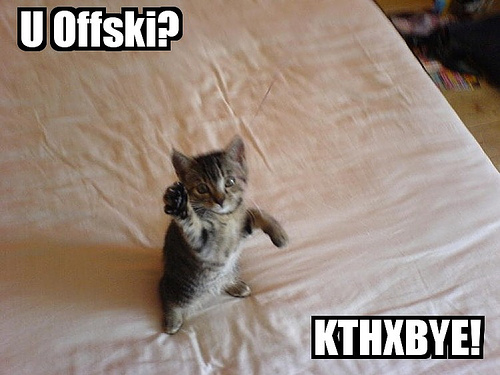 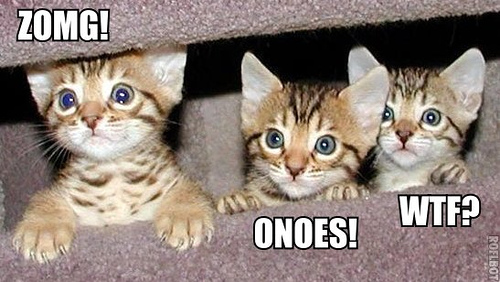 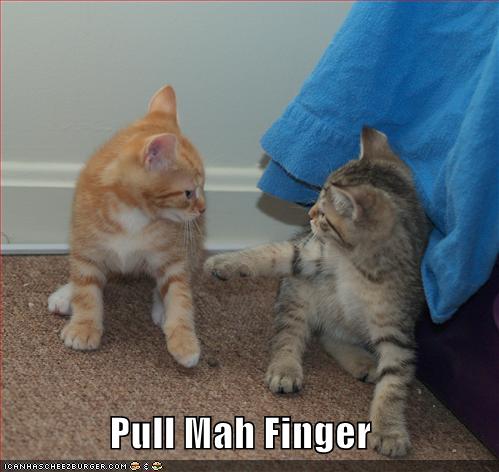 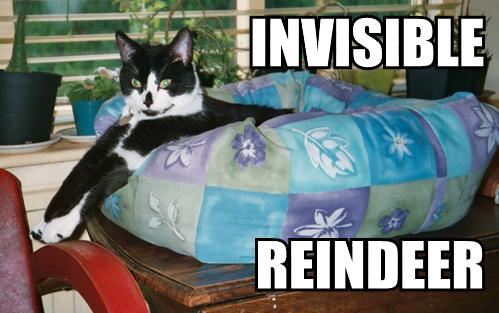 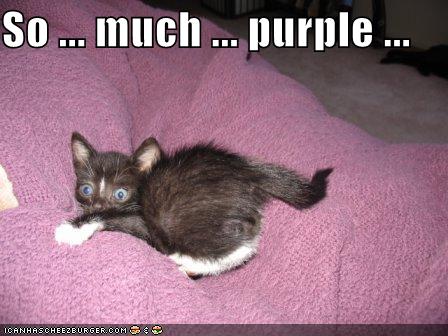 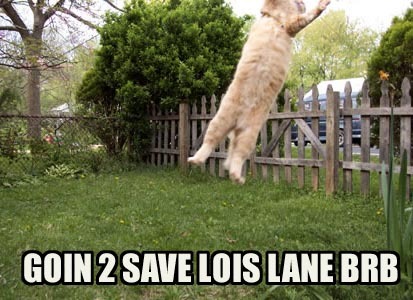 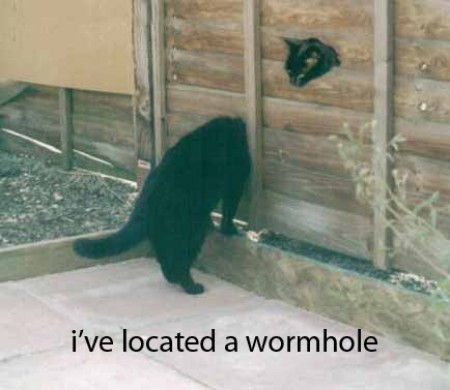 Kung-Fu cat is my favorite.

I think "i've located a wormhole" is the best.

I hate to ask, but where did you get that "Future Furries of America" pic? I'm pretty sure that's a picture of a cat being tortured, notice the strings tying it down. I saw this pic on another website (break.com) where a cat person commented that you can crack a cat's chest tying him down that way. I don't think they fold that way, myself...

No No.. let's discuss the cat and the dust buster.

You're looking at a photo of what's called a "spay/neuter clinic". Cats are heavily sedated, tied back, clipped, and yes, dust busted clean. They are then prepped for surgery. Having a kid do it, well thats another story.

But yes, what you see is a legit photo of, in my eyes, shitty anesthesia. This is how shelters have the LOW COST spay/neuter clinics to happen. You cut costs.

In no way this is a cruel thing(being tied back), this is how cats and dogs are actually prepped for any kind of abdominal surgery. The cat not being put under FULL gas anesthesia bothers me. But yes, they are tied back, stretched out as you see in the pix.

Light dawns in my muddled skull! I'd make a lousy vet, I just hate seeing animals in such states and jumped to conclusions based on ignorance and what some unknown said in a net comment.

Well, it's probably the only exercise I'll get today, so much thanks for the enlightenment! I can sleep now... ;)

hi i just got a new kitten and im going to take a picture of him and post him up her! :D im so exited!