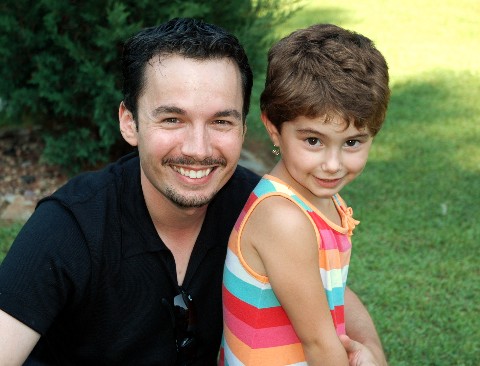 Yes yes...get it over with. I have a 'cousin Vinny.

I have an aunt who's named Lula Pearl, so yeh, it's ok.
You can have a Cousin Vinny.

(by the way, I've noticed your awesome outfits and makeup, so I thought you might have an idea of what tribal Celtic makeup would look like...)